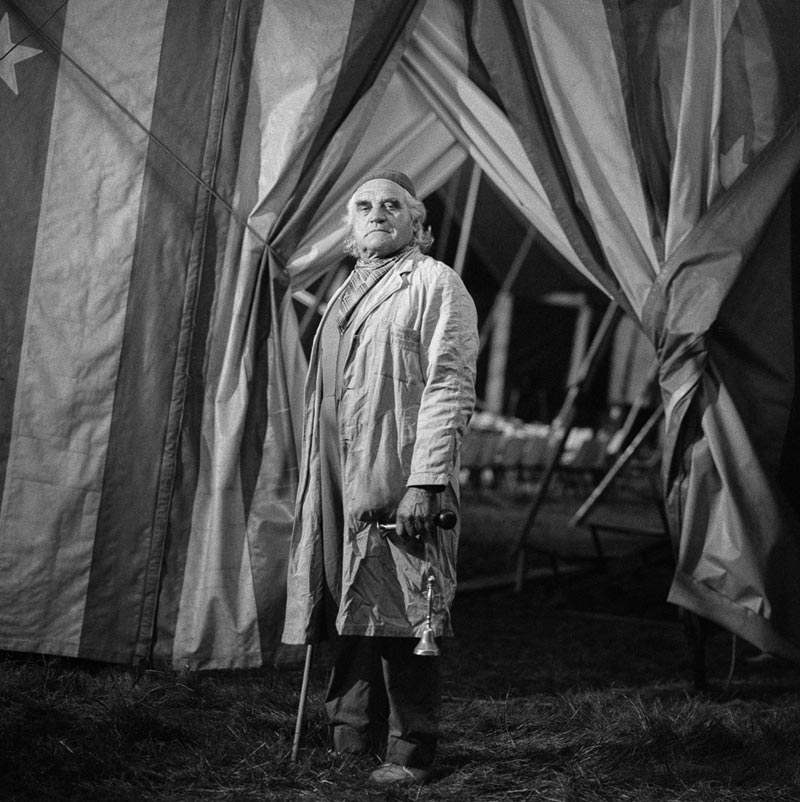 Stepping back in time news and stories were carried by nomadic entertainers traveling from town to town performing their theatres. These touring groups became the modern circus. Sighting a poster advertising the Ashton Circus, childhood memories flooded back of the days as children we would run down to the local park to witness the circus carnival. The unloading of the trucks, putting up the tents, walking and feeding the elephants, so exciting to a child!
I was so fascinated by these people in my romantic memories of those days. As an adult I was determined to explore these nomadic people and their show. Attending the Ashton Circus daily for about a week, I asked the owners for permission to photograph the performers and members of the crew. The owners welcomed me and gave me almost free access to their camp. The performers were equally personal and agreeable to participating in my series. Ashton Circus is Australia’s oldest circus. In the Ashton series I set out to capture the human face of the circus, I wanted to investigate the individuals within and explore their environment. To go beyond the curtains and the arena, to share their passion and capture portraits of them immersed in the light of their canvas theatre. 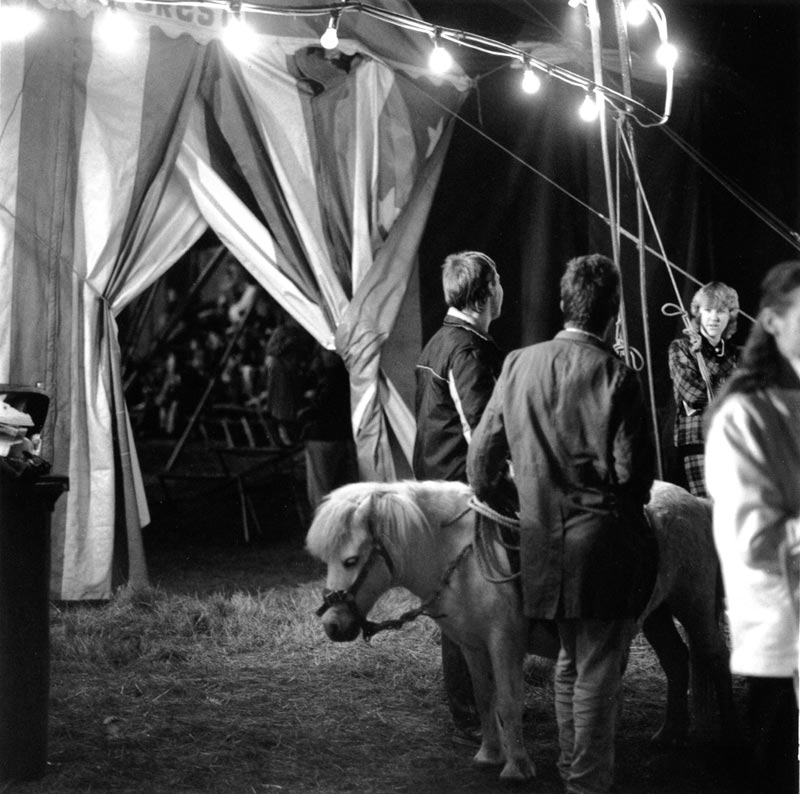 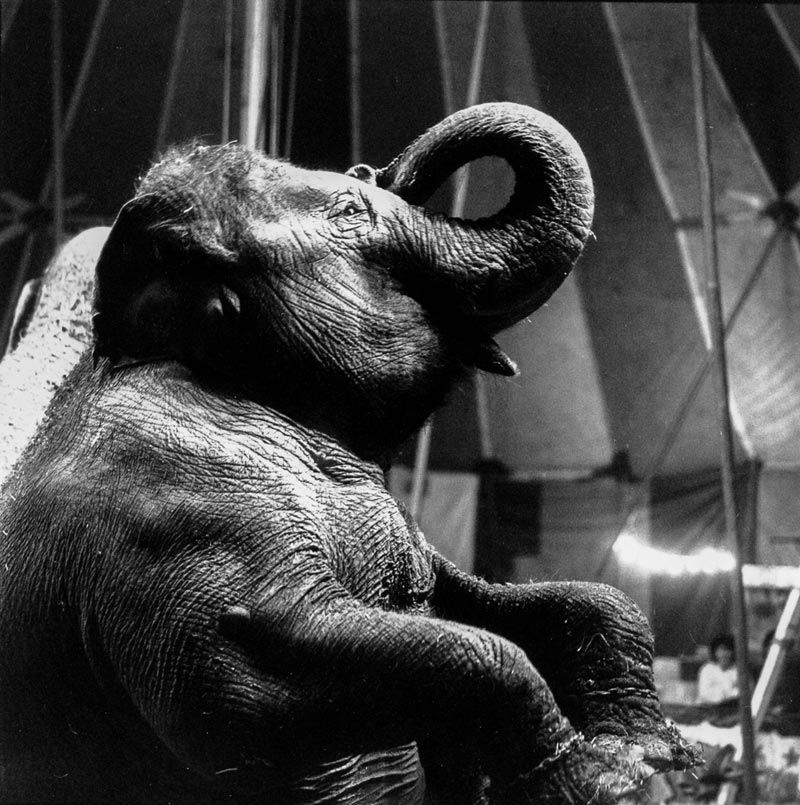 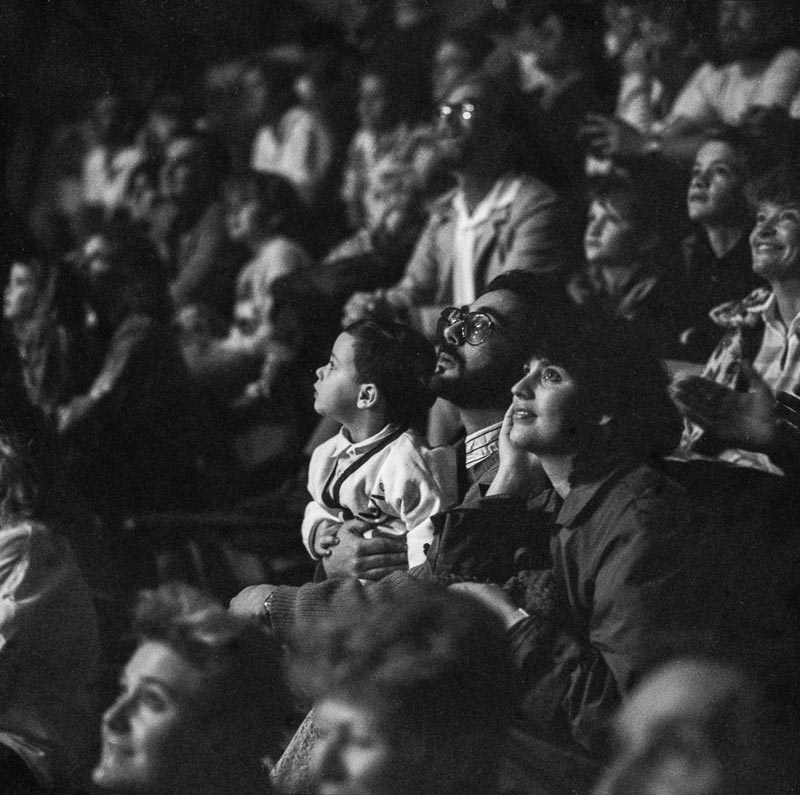 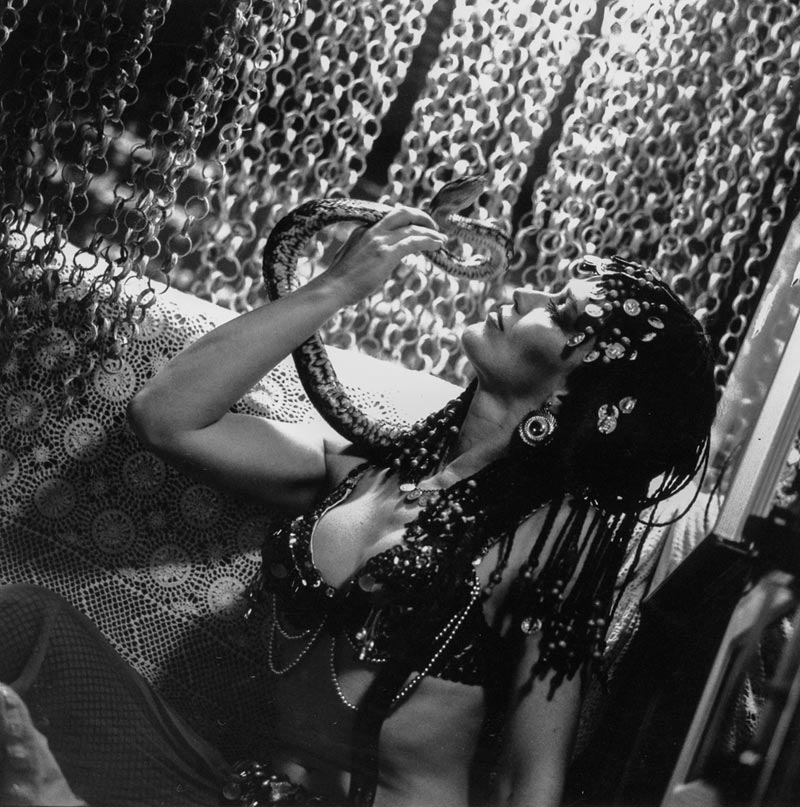 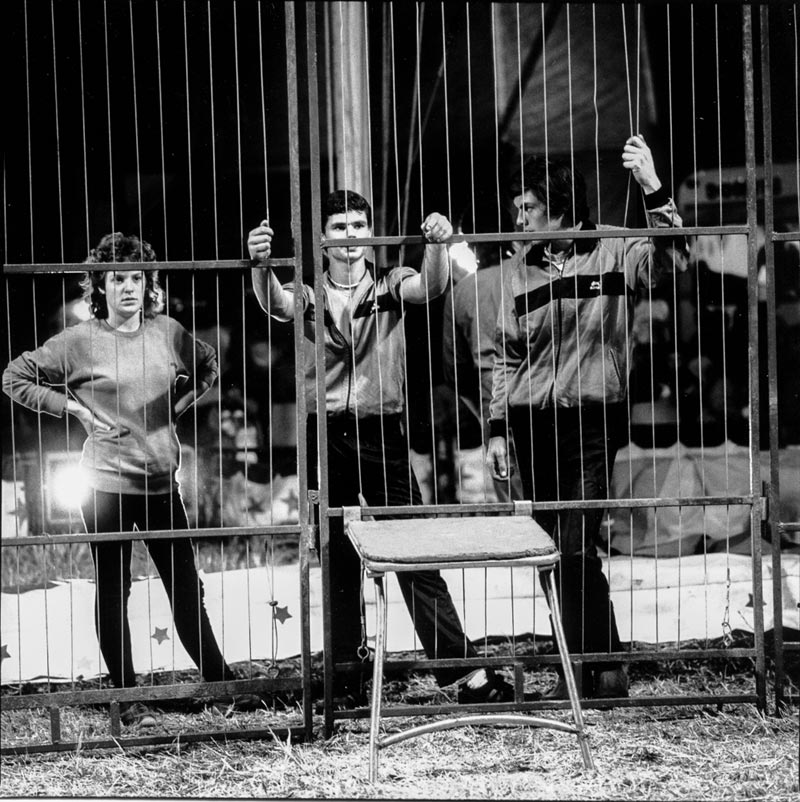 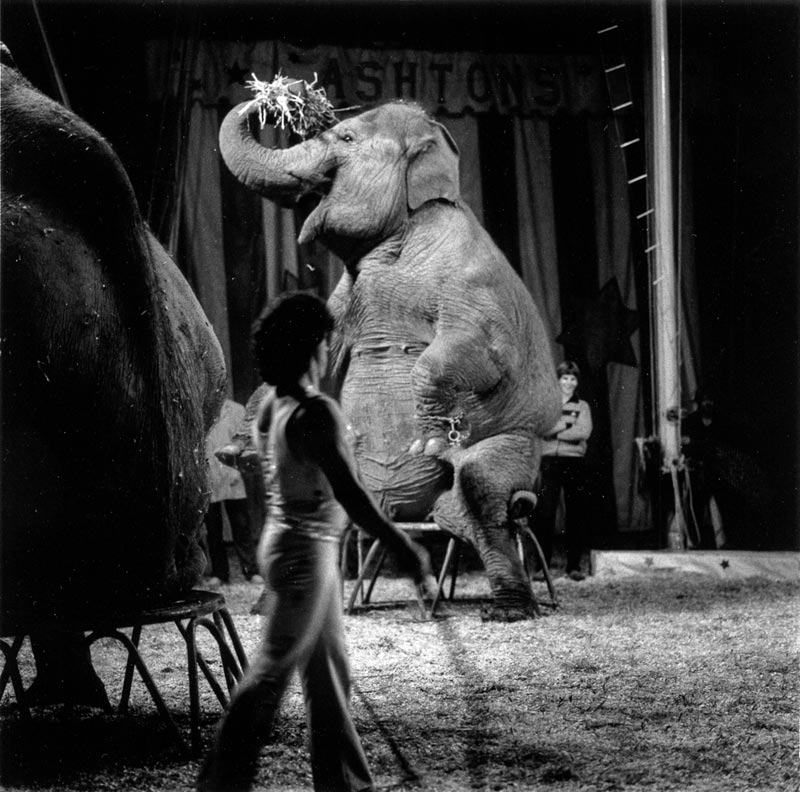 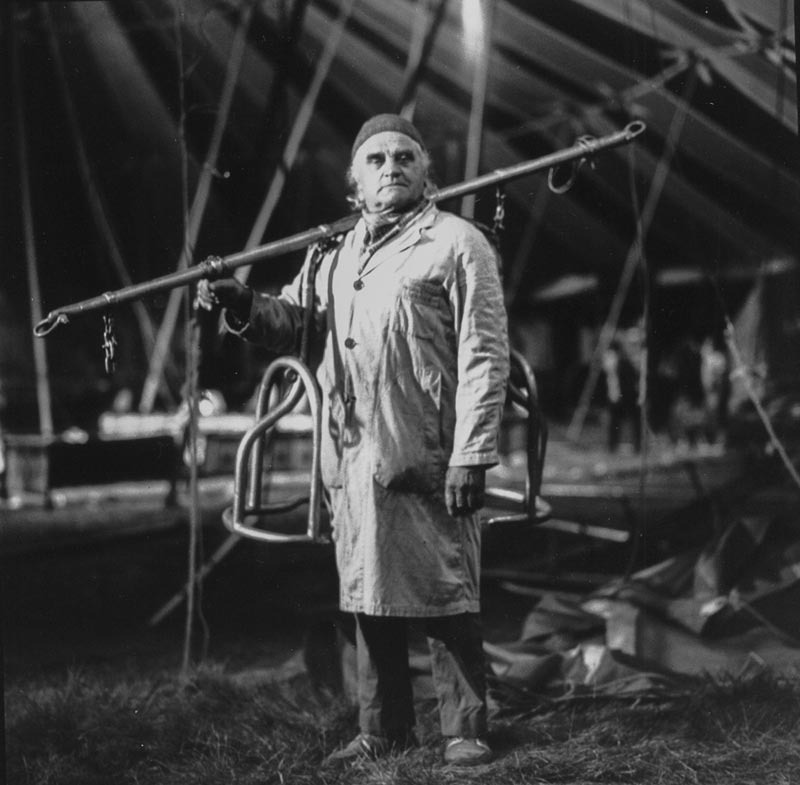 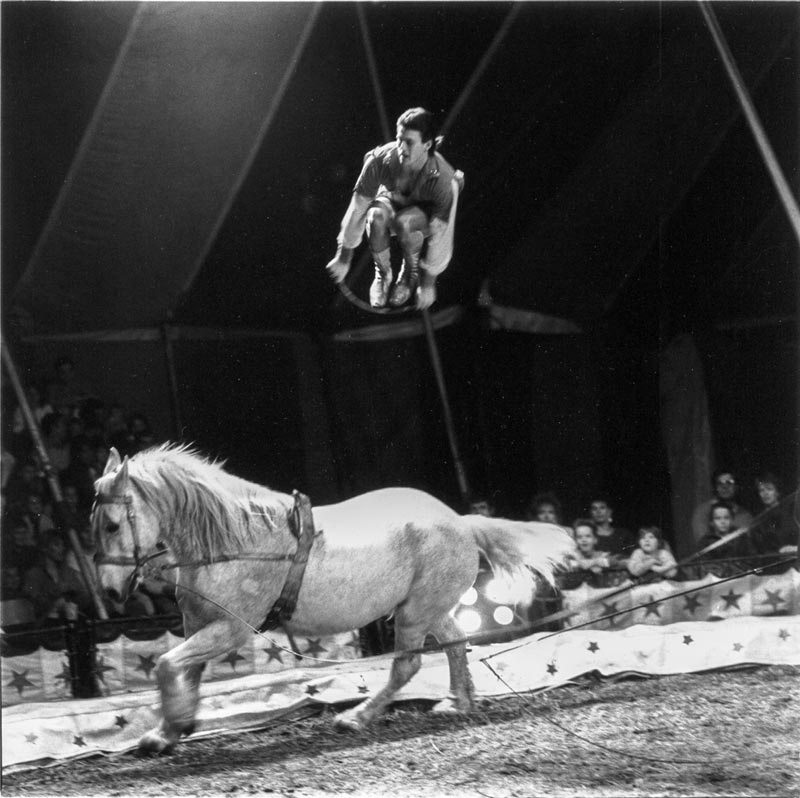 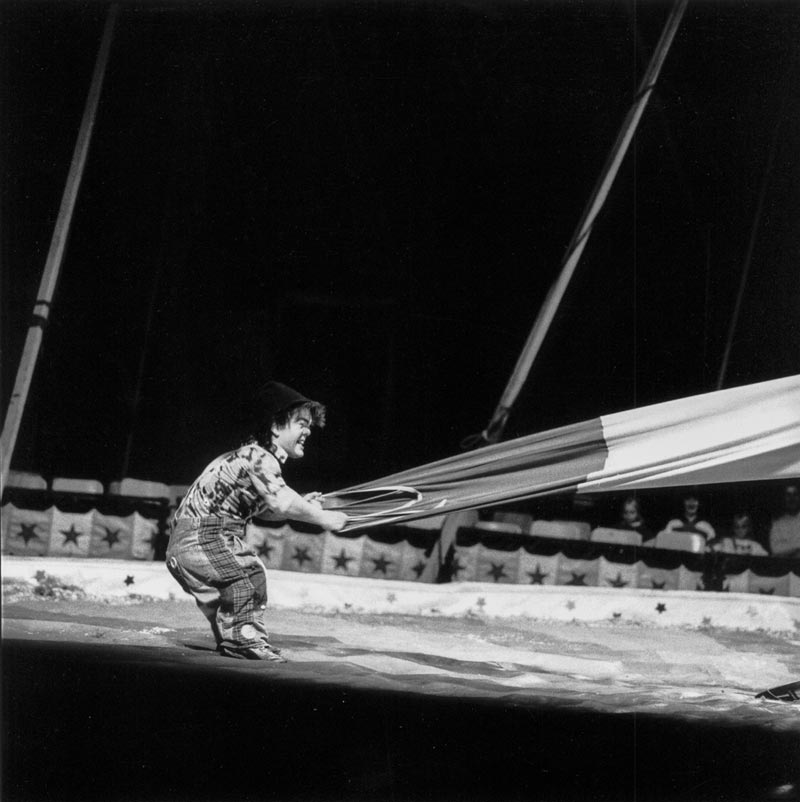 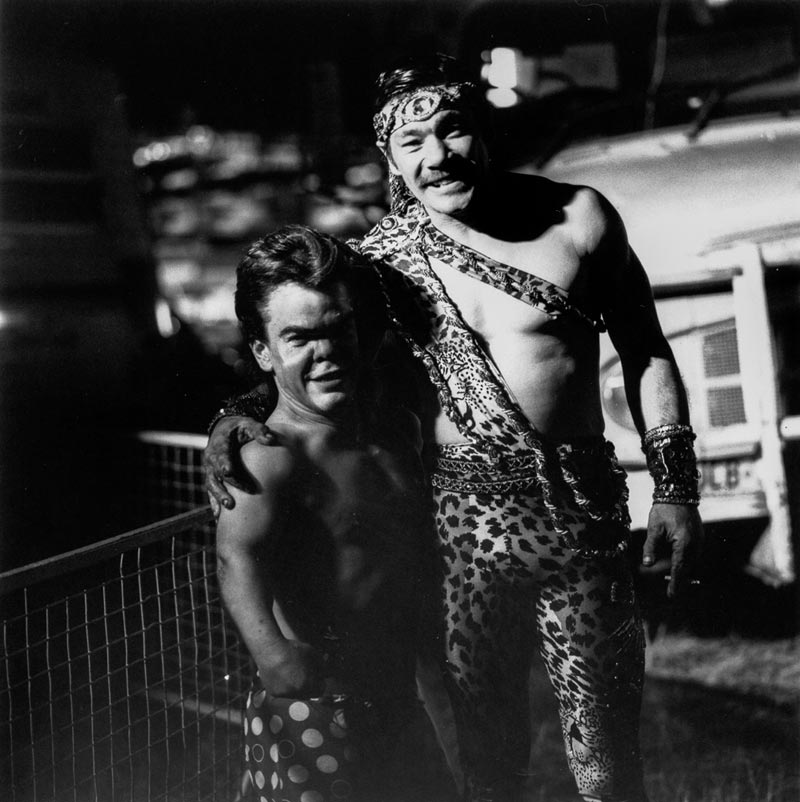 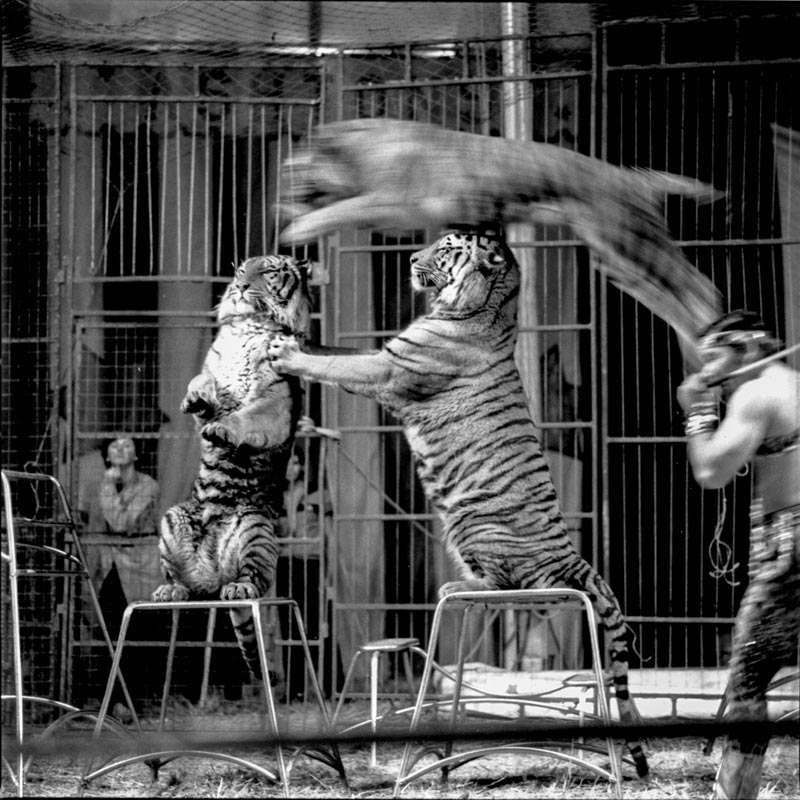 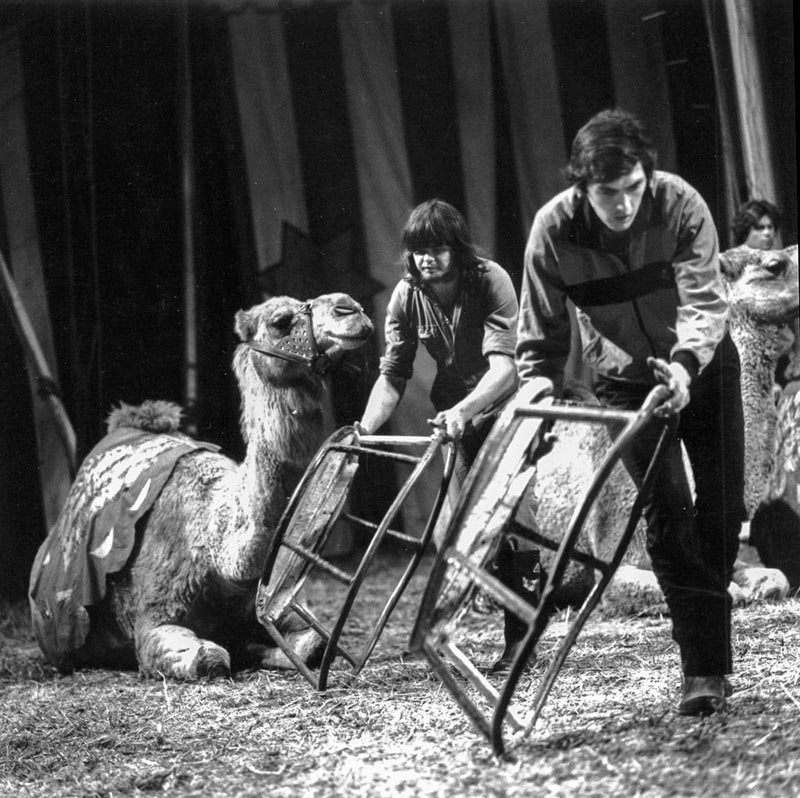 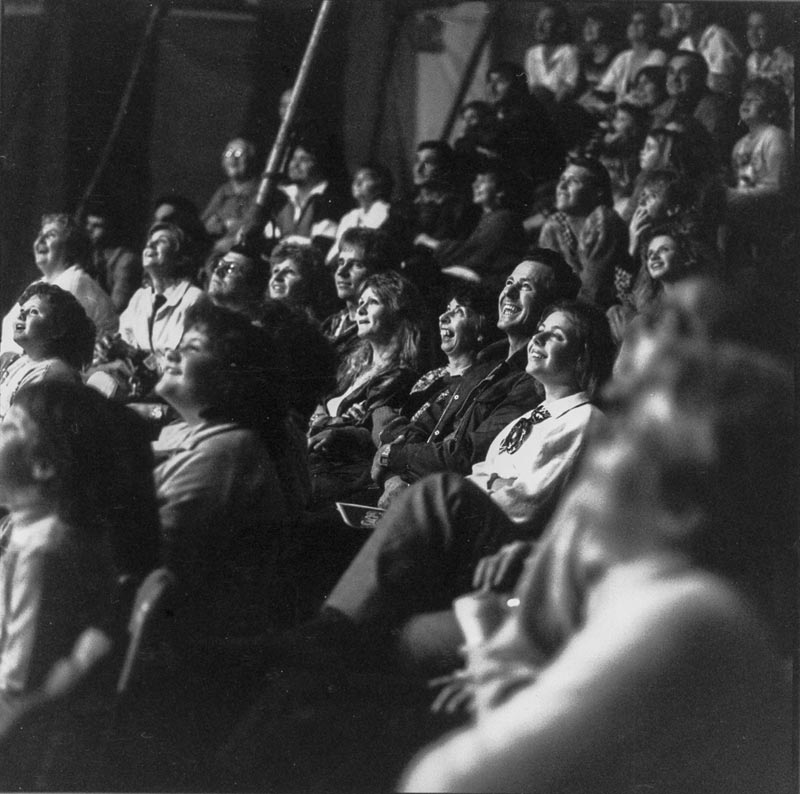 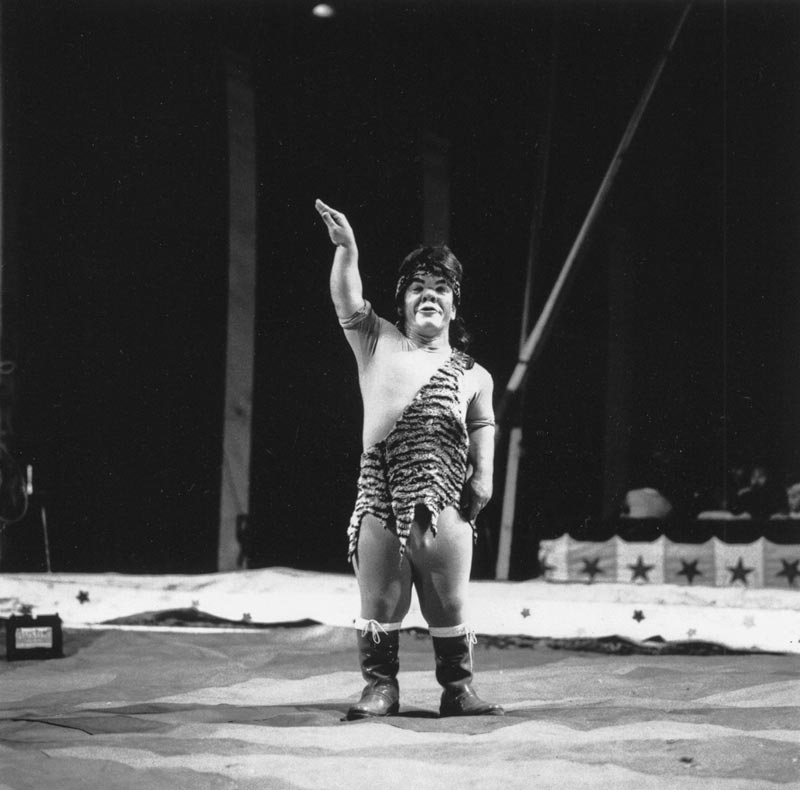 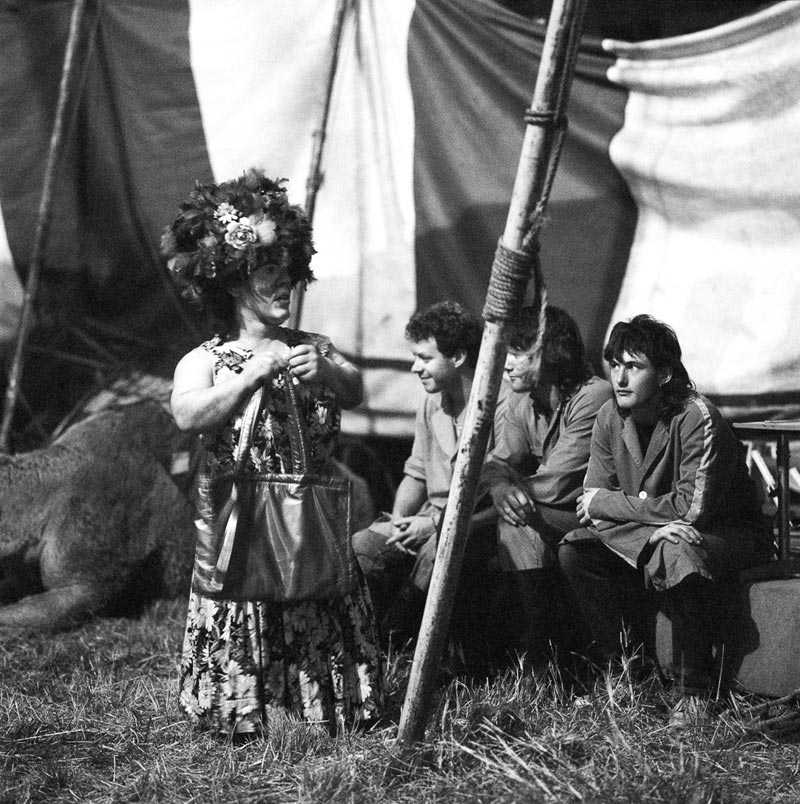 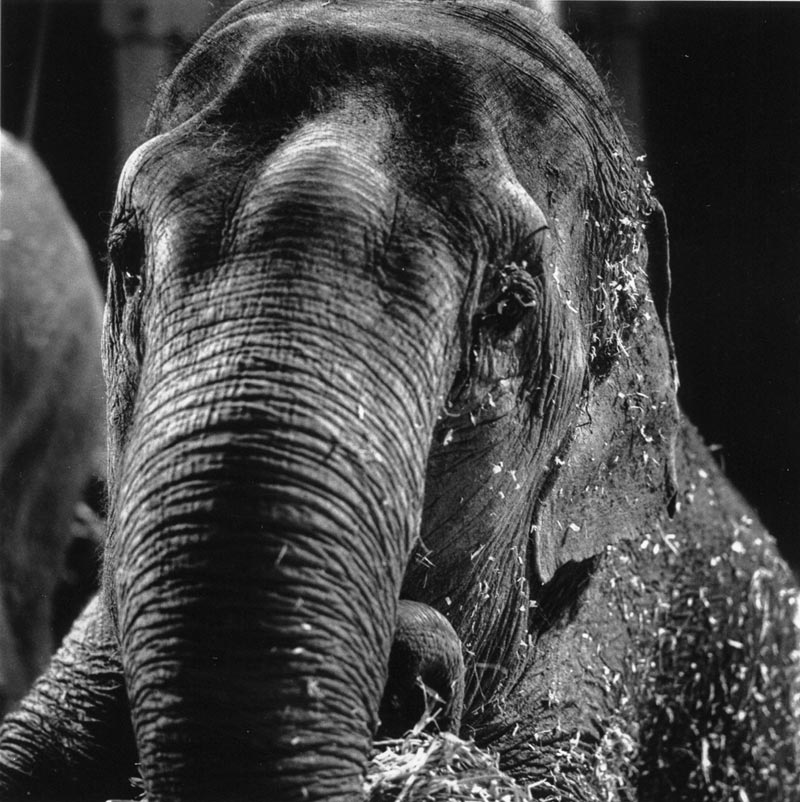