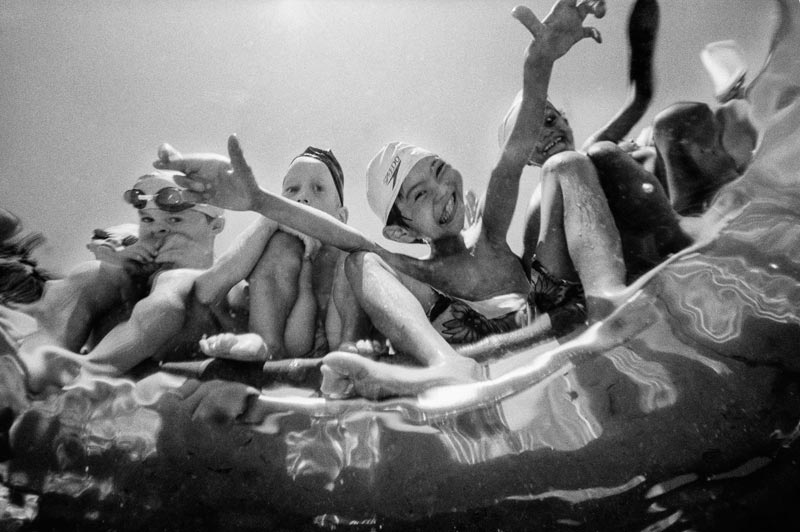 My Summertime Swim series has been collected by the National Gallery of Australia, Monash Gallery of Art, Biblioteque National France, Queensland Art Gallery and exhibited at the University of Queensland Art Museum. Images in this series have been described by Sandra Byron, formally Curator of Photography at the Art Gallery of NSW, as “The photographer’s involvement in producing these striking photographs seems at once removed and yet totally involved as he captured scenes that were both ordinary and extraordinary; real and abstract.” All photographed over a five-year time frame 1991 to 1996, I endeavoured to capture my vision of people underwater, exploring the social connection between people, in and around our oceans, rivers and swimming pools. 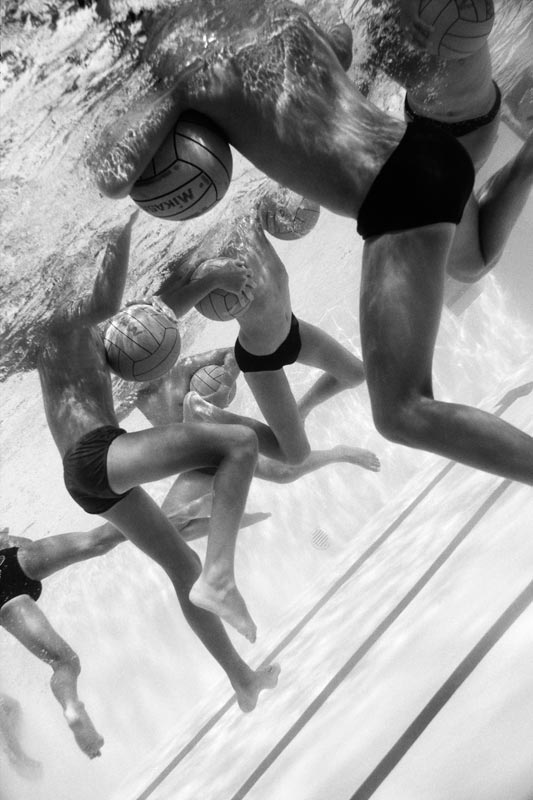 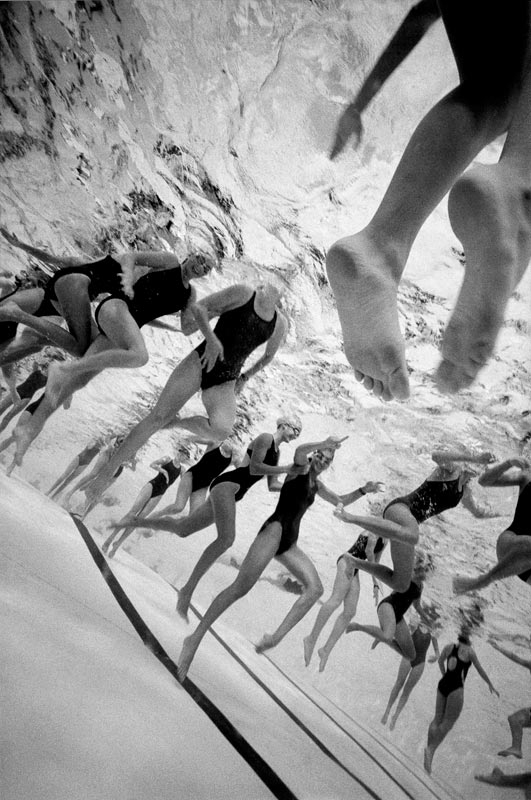 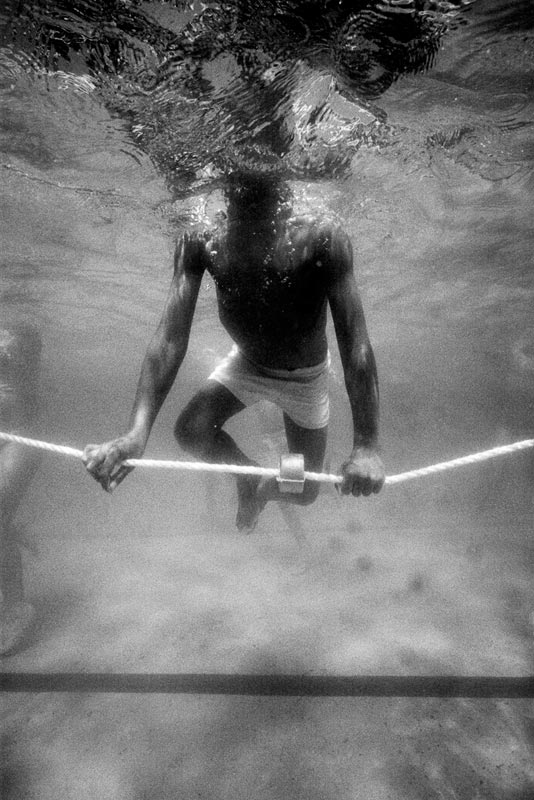 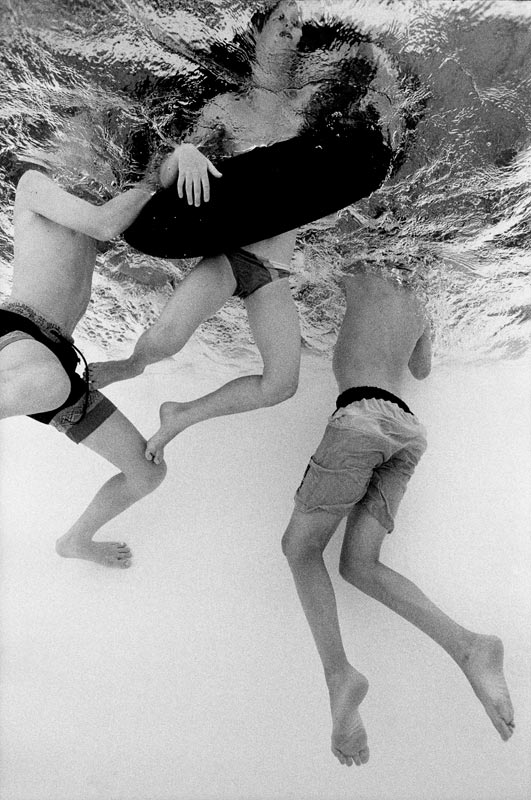 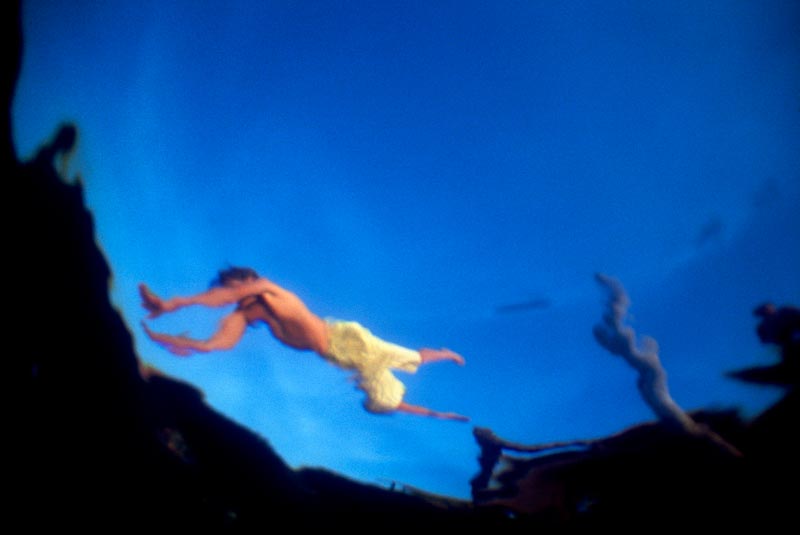 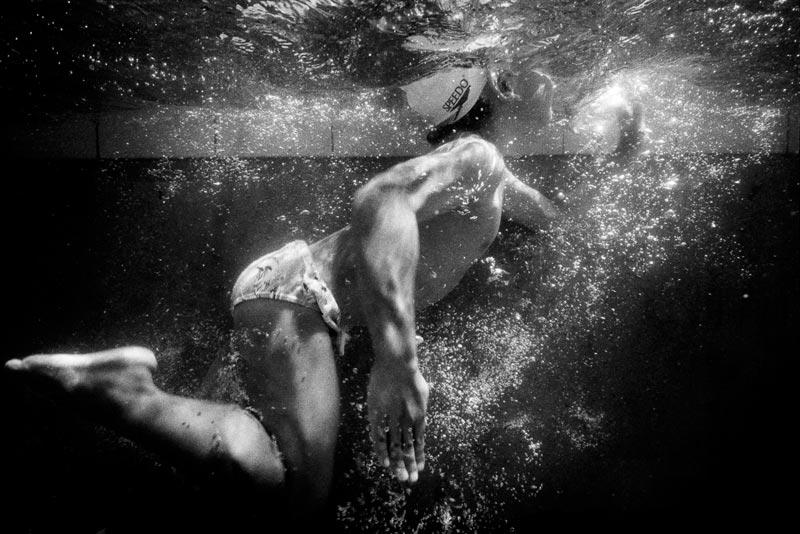 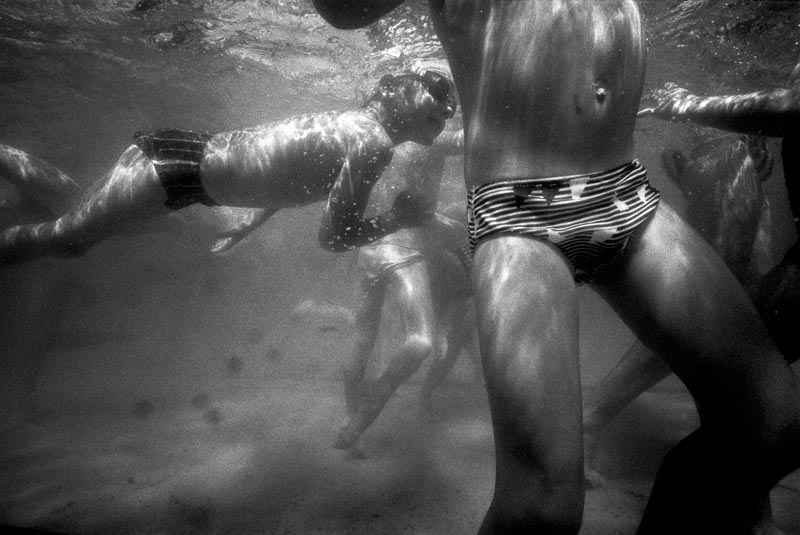 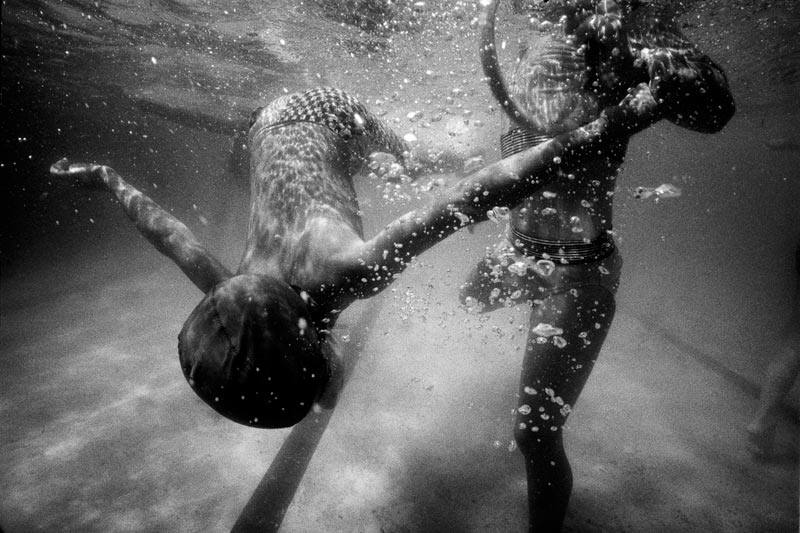 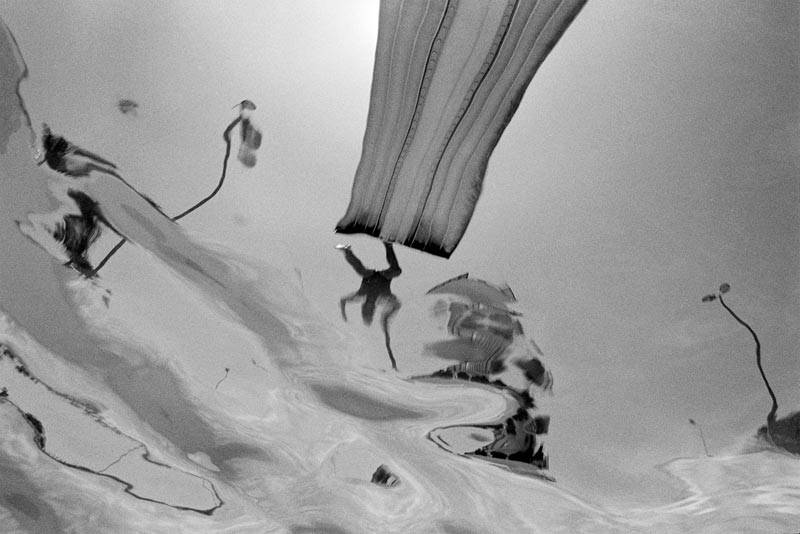 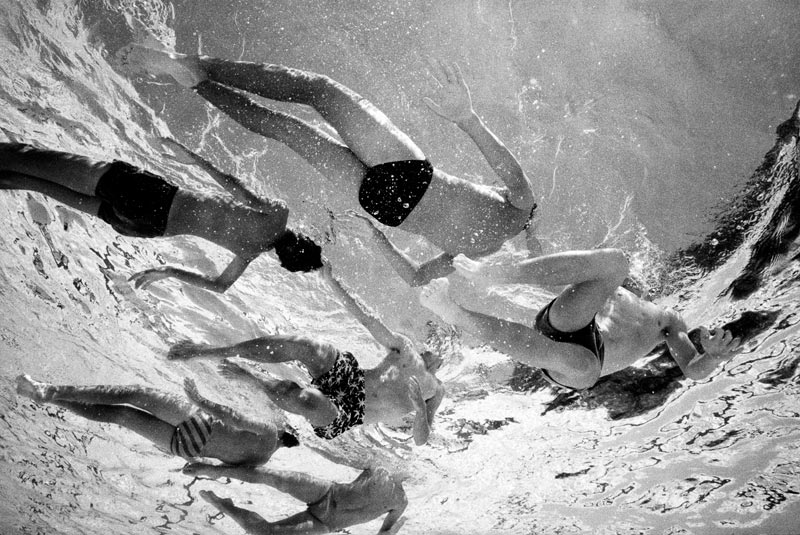 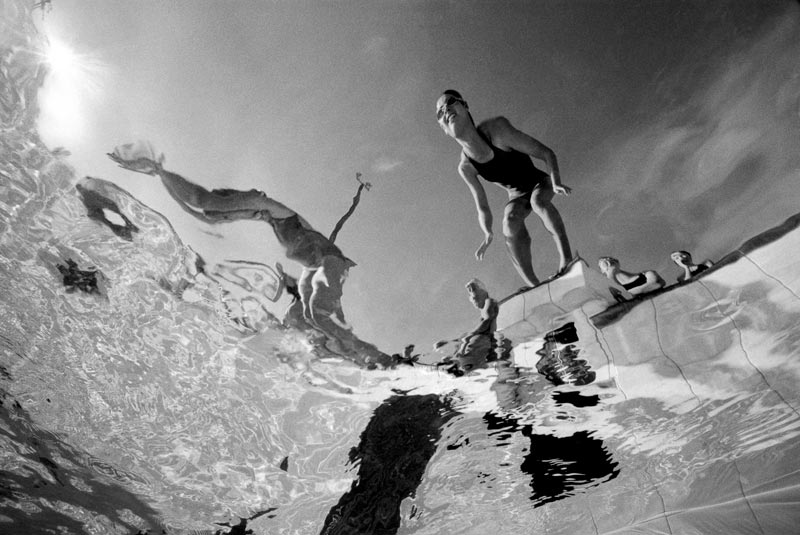 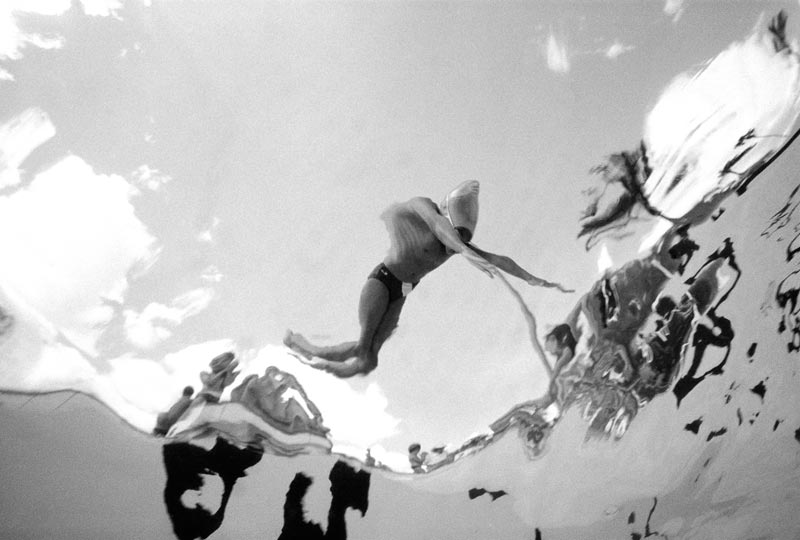 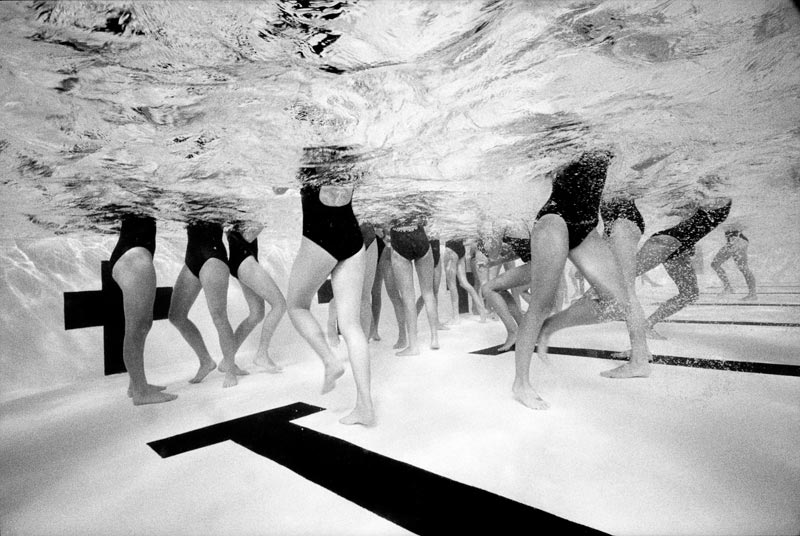 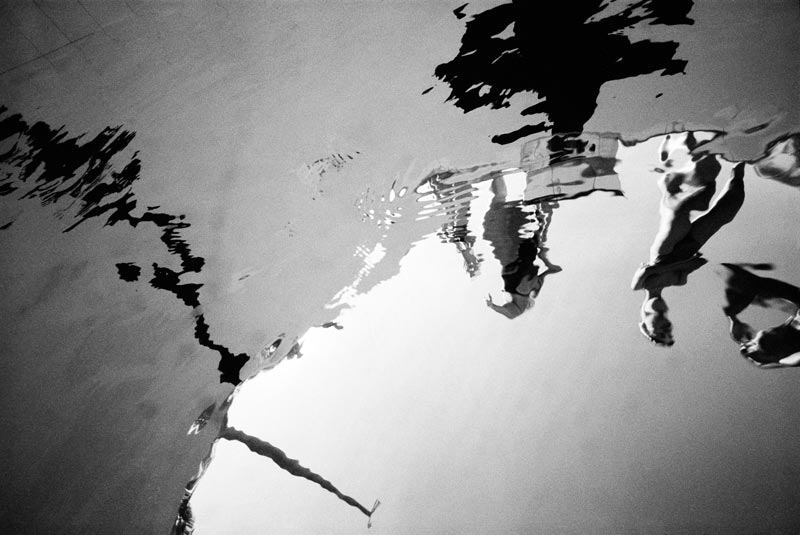 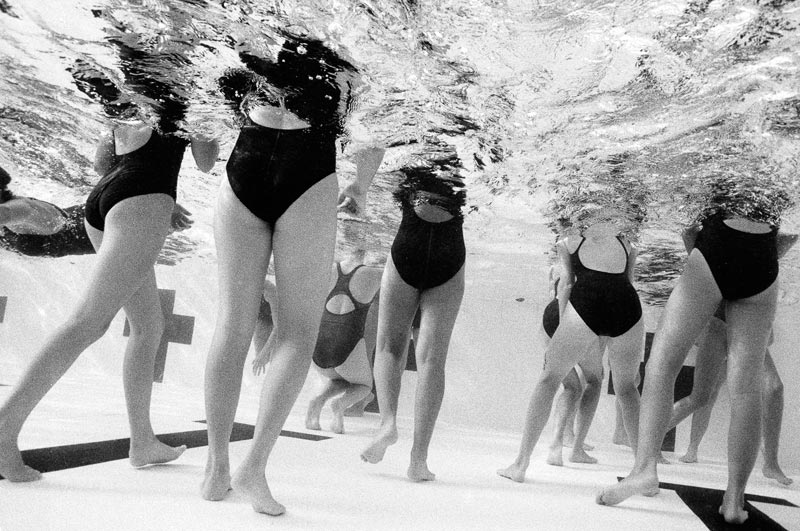 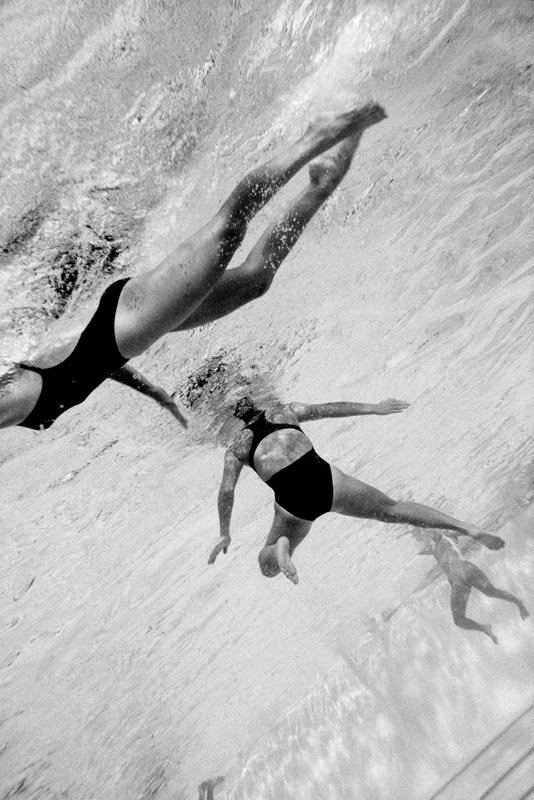